Basilica Minor of the Visitation of the Virgin Mary 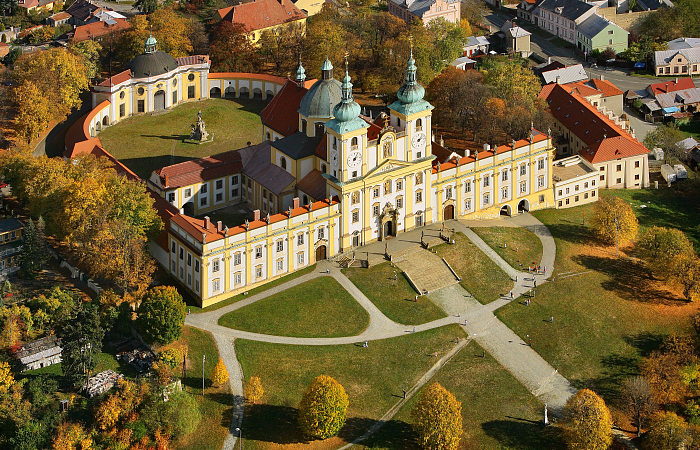 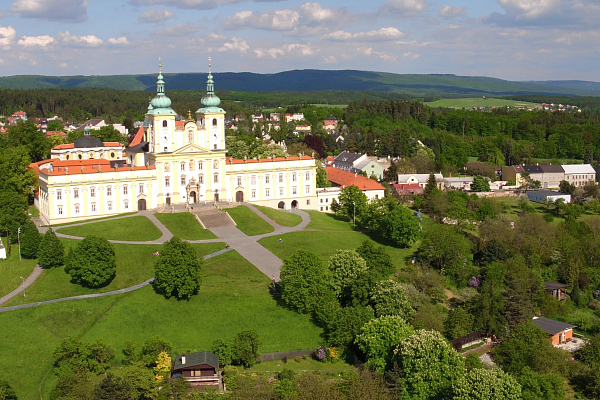 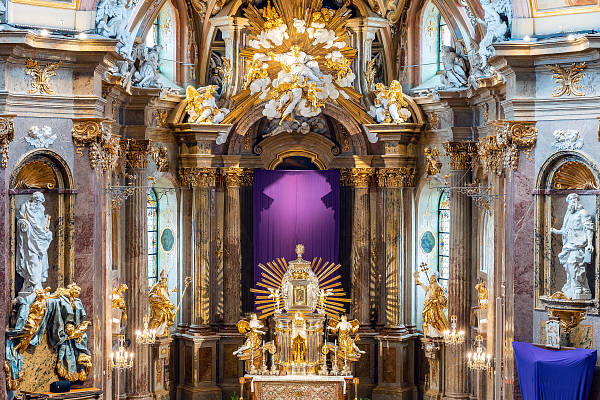 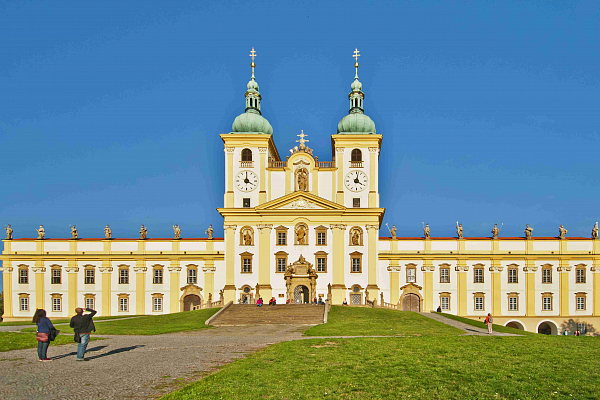 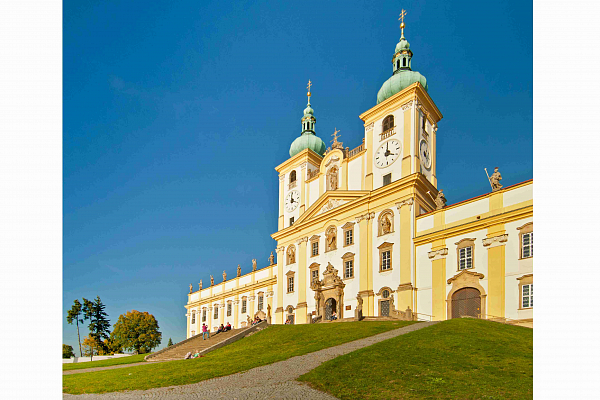 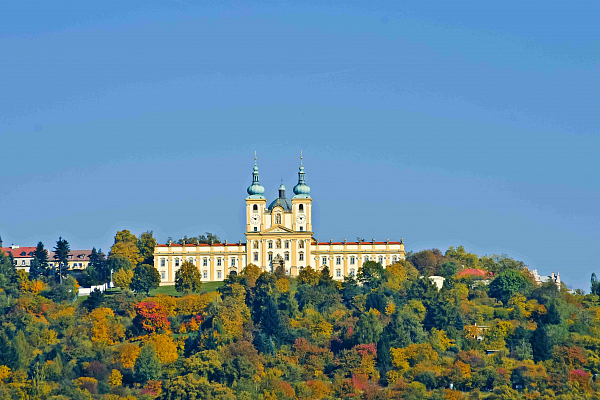 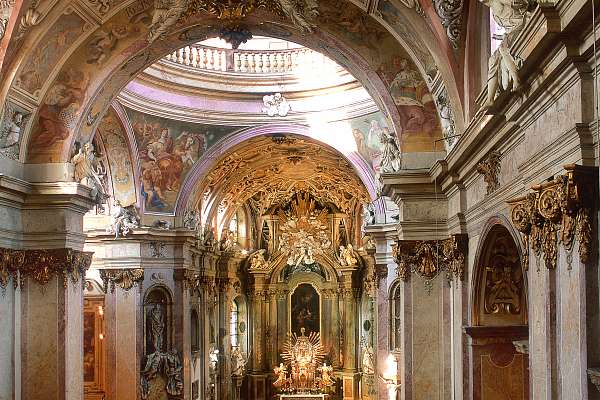 Thousands of pilgrims have winded their way to the Church of the Visitation of the Virgin Mary on Svatý Kopeček and it up until today ranks among the most well-known and most frequently visited pilgrimage sites in the Czech Republic.

The church was built by the Premonstratensians in the 17th and 18th centuries on the site of a chapel which had been destroyed by the Swedes.

Even prior to this, however, hundreds of believers would meet here. According to legend, this pilgrimage site was founded by the Olomouc burgher and wine trader Jan Andrýsek with the founding of a chapel at the request of the Virgin Mary who spoke to him in a dream. A unique feature of the Church of the Visitation of the Virgin Mary is its placement. The main axis is not pointing from the east to the west, but instead turned with its façade pointing toward its mother institution, the monastery of Hradisko. When the doors were open the priest would thus also bless the monastery when blessing believers from the altar.

At present the renown of this pilgrimage site has been renewed with unforgettable pilgrimages, masses and church concerts taking place here every year. In the year 1995 Pope John Paul II rose the church in status to a basilica minor. 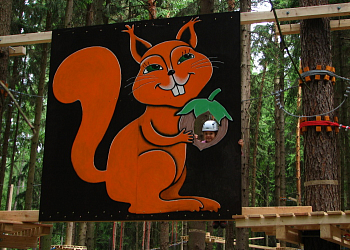 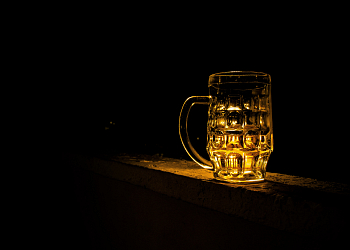 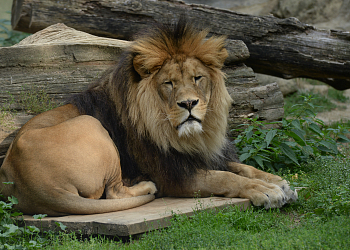 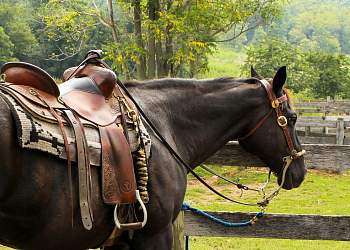 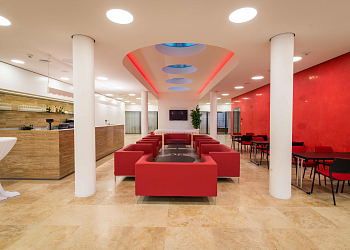 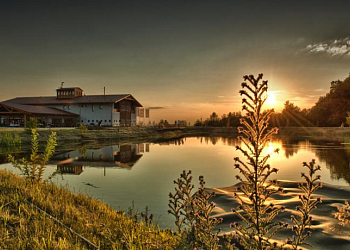 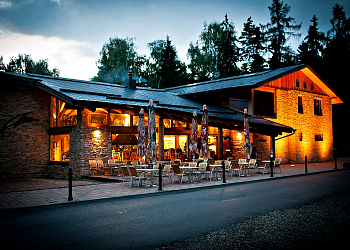 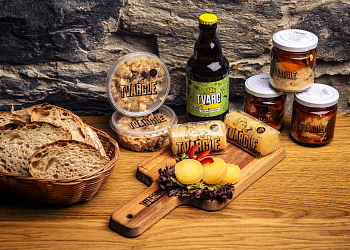 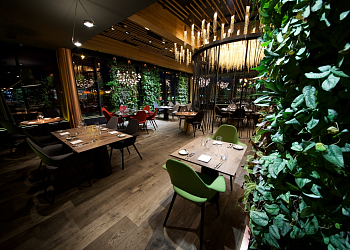