An independent double-winged infantry bunker, 2nd class resistance. The construction of the bunker was commissioned 5 May 1938; during the Nazi occupation the portholes for the main guns were removed from Bunker S 33.

Reconstruction work has been underway since 1996. The bunker was intended to be armed with two pairs of heavy machine guns and five light machine guns. An armour plated bell was to be installed on the bunker. Upon completion the bunker was to have a crew of 18 soldiers. 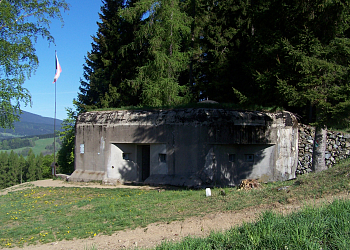 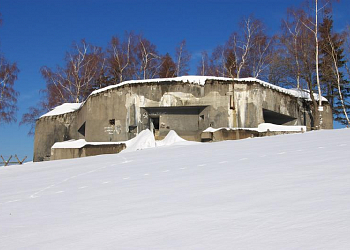 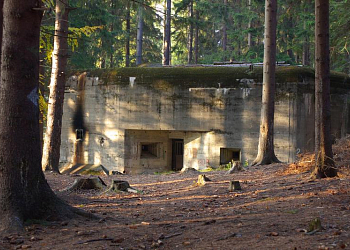 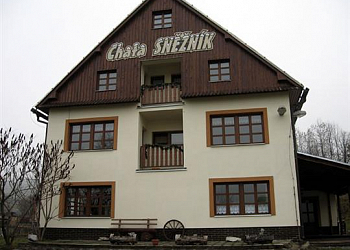 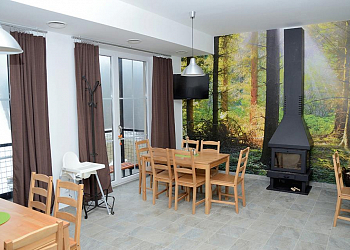 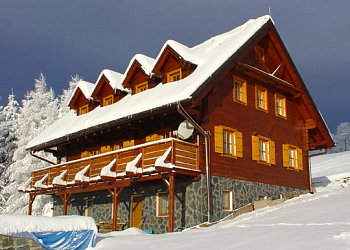 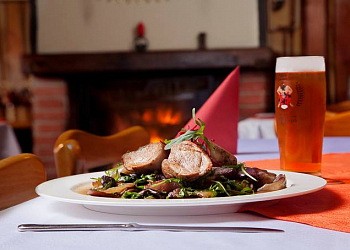 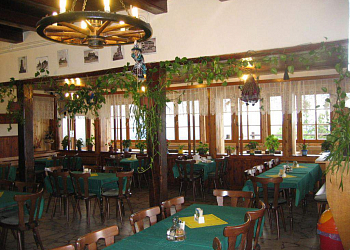 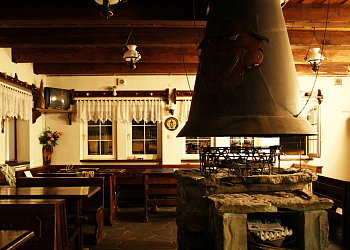