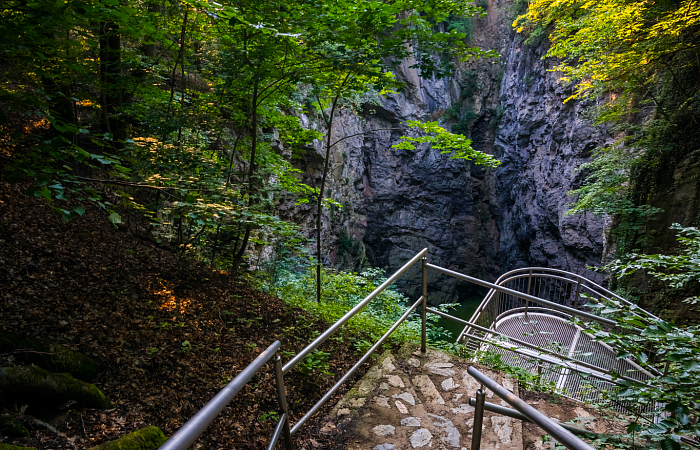 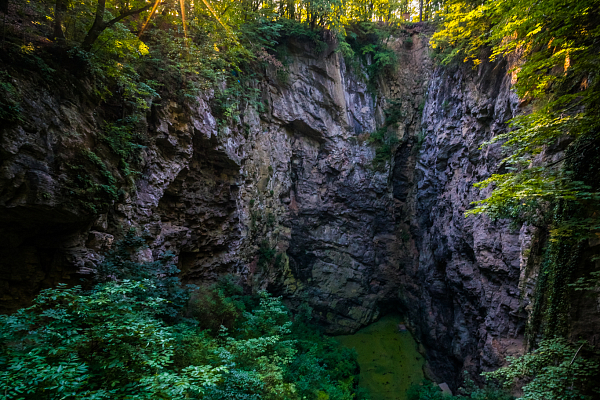 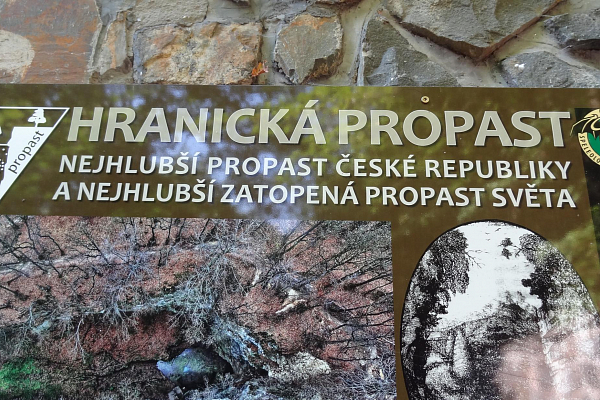 Hranická propast is the deepest flooded cave in the world.

The dry part of the abyss has a depth of 69.5 m, but the majority of the space, however, is below the surface of the water. The current total depth of the abyss is 404 metres, but its bottom has not yet been reached. The Hranice Abyss was created by the collapse of the ceiling of the cave, which aggressive mineral water has carved into limestone in the direction from below to the surface. The lake is filled with mineral water with a temperature of 16-19 °C.

The Hranice Chasm is located in the area of Hůrka National Park; it is the second stop on the Hůrka instructional nature trail which leads there. It is also accessible via the red and green hiking trails leading from the centre of Hranice. From the chasm there is a gorgeous view of the local landscape. The horizon on one side ends at the picturesque Beskydy Mountains, on the other side at Hostýn Peak and Kelečský Javorník mountain. 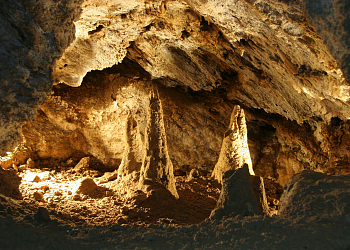 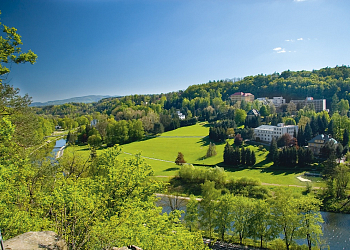 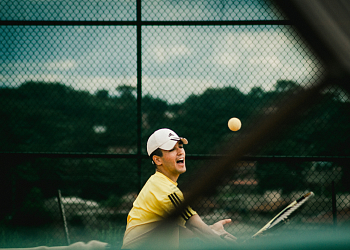 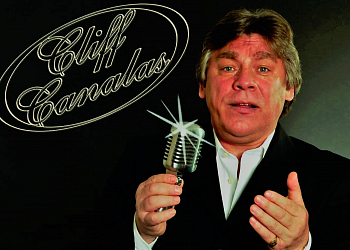 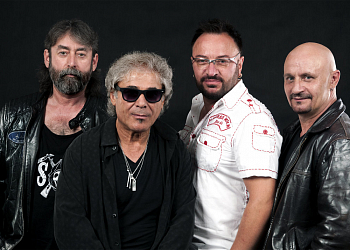 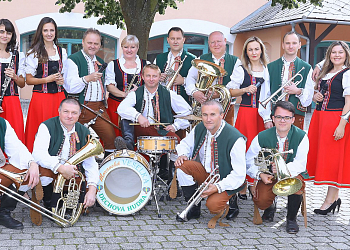