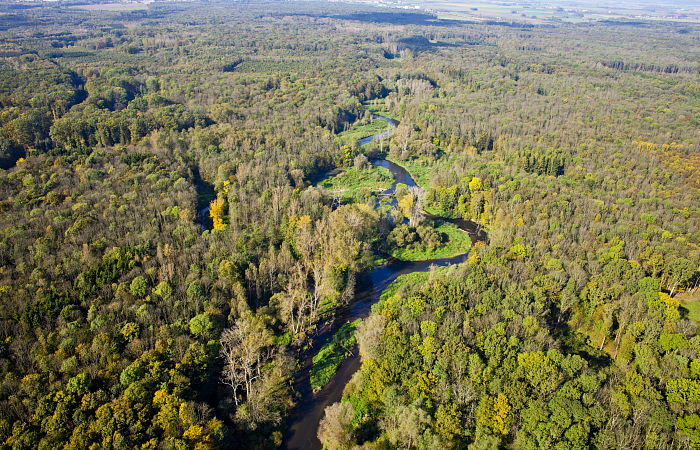 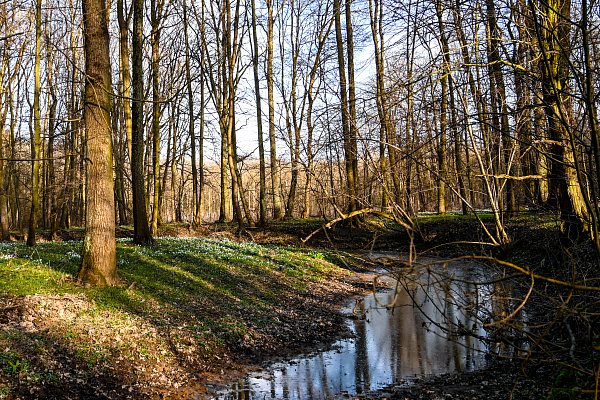 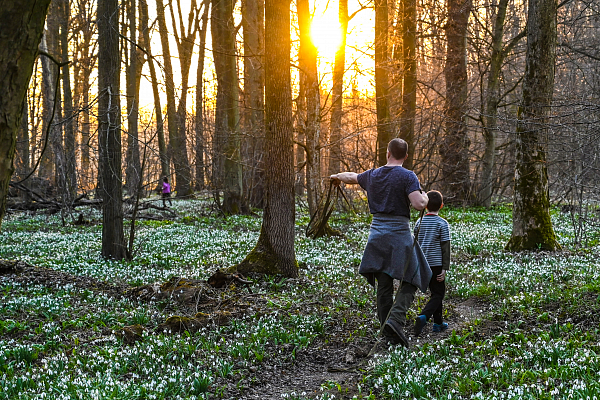 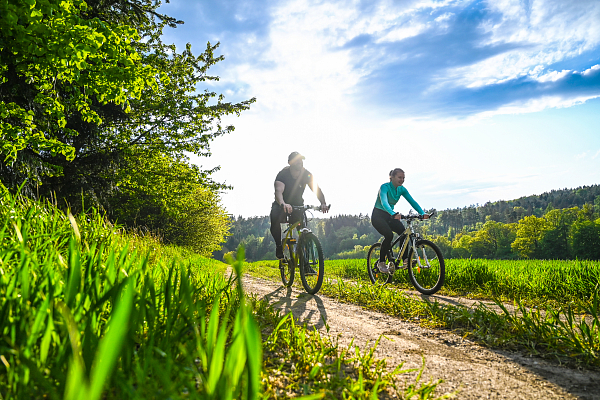 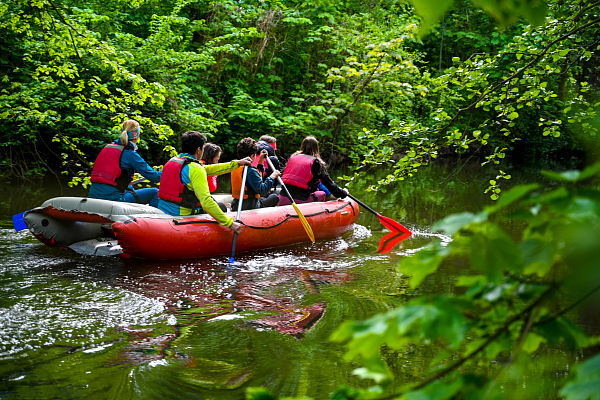 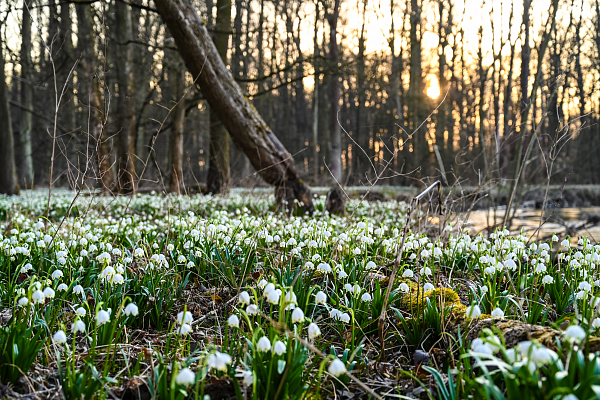 Between the ancient towns of Olomouc and Mohelnice, right in the heart of Haná, extends the CHKO Litovelské Pomoraví – the Litovel Morava Riverlands Protected Nature Area. It is made up of an area of extensive alluvial meadows, unique in all of Europe.

At the core of the entire complex is a natural phenomenon - a landlocked river delta. In addition to the lands of the Protected Nature Area it encompasses the hilly Doubrava leafy woods and the krast peak Třesín with the accessible and richly ornamental Mladeč Caves.

The Litovel Morava Riverlands PNA was established in 1990. It covers 96 km2. It is a narrow, 3-8 km-wide swath of land along branches of the Morava River. In the middle of this unique nature system is the royal town of Litovel, from which the area takes its name. Litovel Morava Riverlands is unique and special in several ways. These unusually well-preserved and uninterrupted alluvial forests, flood plain meadows and bogs are home to a large number of rare plants and animals. The dense forests surrounding the tangle of Morava River branches have fulfilled a significant anti-flood function since the Middle Ages. The northern part of the PNA between Litovel and Mohelnice, capped by the limestone peak of Třesín, is also proud of its not-insignificant culture inside the dense leafy forests of Doubrava, lying on the land of the former Liechtenstein domain. The Liechtensteins in the area of Nový Zámek attempted to create an open English park with a collection of small Romantic edifices, such as the Temple of Friendship, the Obelisk, and the artificial Podkova Cave. The landscape architecture was by Bernard Petri, who also designed the Lednice-Valtice complex.

All of the beauties and gems of the Litovel Morava Riverlands are easy to view from the seat of a bicycle thanks to a dense network of quality cycling trails. An unforgettable view of the PNA can be had from a cruise on the Morava River. For hikers, there are three instructional nature trails, which map practically the entire area of the Litovel Morava Riverlands in all their wonderment (detailed descriptions are found in the section "Instructional Nature Trails").

Now is the time to visit the Litovel Morava Riverlands, to take in their wonder and see what has been attracting visitors since time out of mind.

TIP! Rafting on the Morava River - Enjoy an unconventional experience connected with the beautiful countryside of Litovelské Pomoraví by taking a raft ride that is suitable for individuals, families, schools and companies. www.moraviaforyou.cz 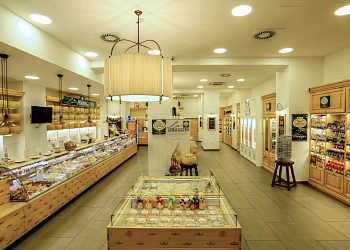 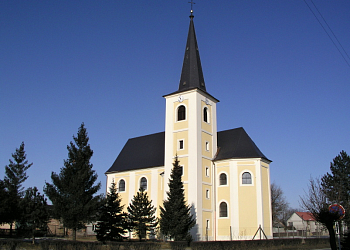 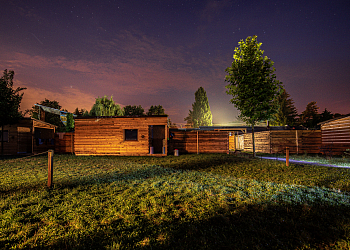 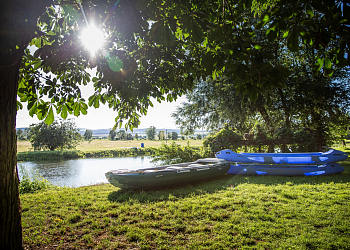 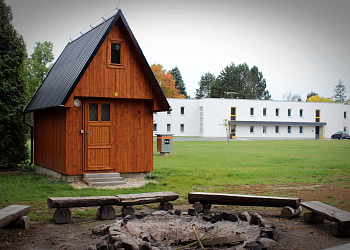 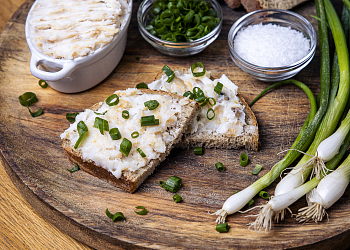 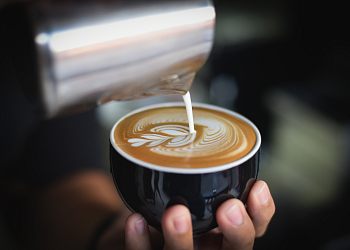 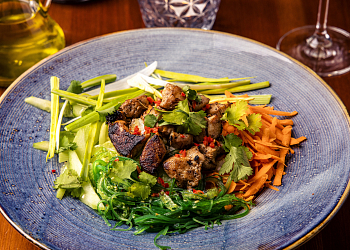