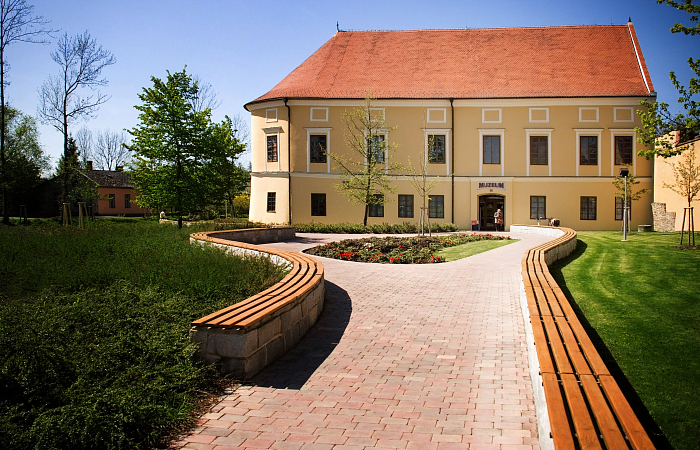 The museum is located in a former shooting gallery from the 19th century. The original purpose of the building is commemorated by the old house sign on the frontage.

Since the last capital repair, a restaurant has been opened on the ground floor and the first floor is used as a museum. The topics of the exhibitions are focused on the history of Litovel and its region. The larger exhibition hall contains a permanent exhibition called "Litovel Trades of the First Half of the 20th Century" that is continuously extended and replenished with new items. In the reading room, researchers can study documents belonging to the large museum library, which offers literature focused on Litovel and its surroundings. 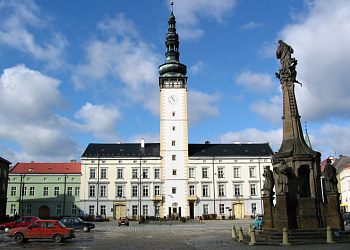 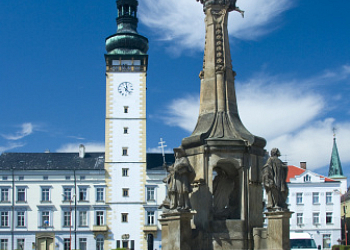 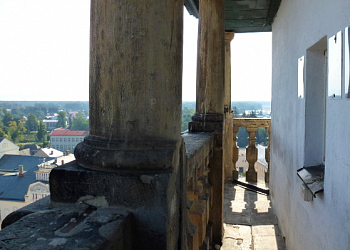