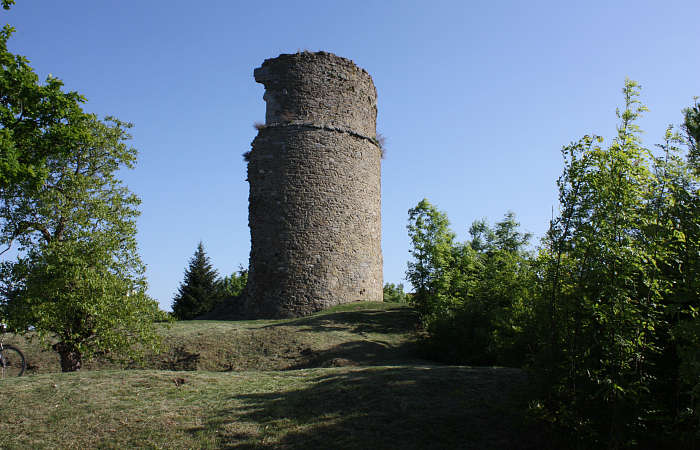 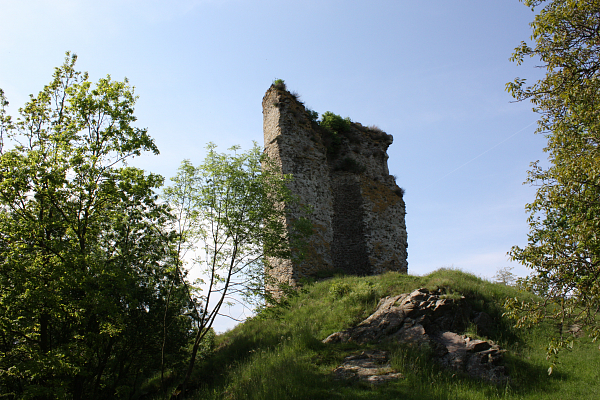 The Otaslavice Castle is first mentioned in 1337. Later, in 1427, the castle was seized and demolished by Albrecht II of Austria during his campaign against the Moravian Hussites. After that, the castle was never re-established.

Only a fragment of a tower remains preserved, with parts of the Gothic window lining with the coat-of-arms of the Lords of Kunštát. 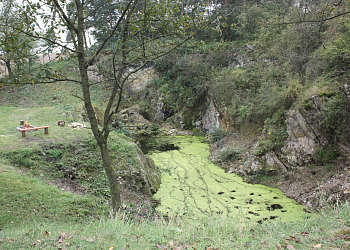 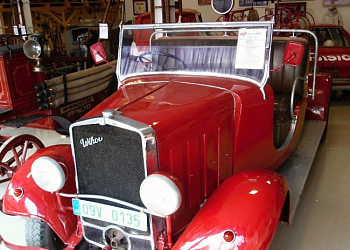