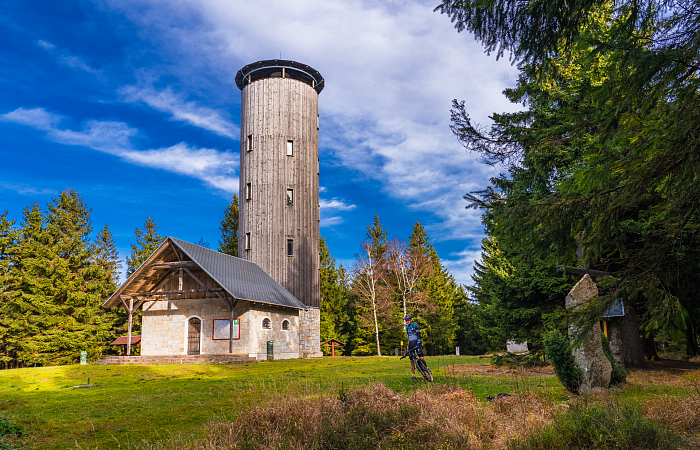 The original observation tower at Borůvková hora (898 m) was built in the 1870s. It was later rebuilt twice, as its wooden construction collapsed under gusts of wind. The new observation tower has been opened for public in October 2006. The building has circular layout and consists of a steel construction and wooden jacketing, including a brick shelter for tourists. The observation deck is 24 meters high, the highest place of the tower is 26.1 meters. 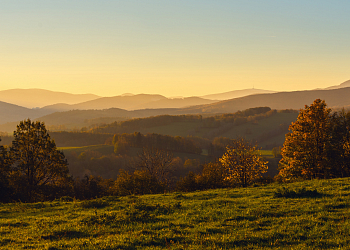 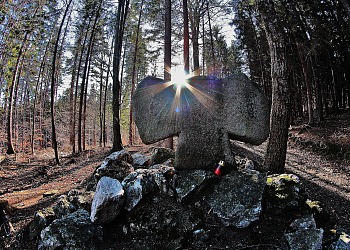 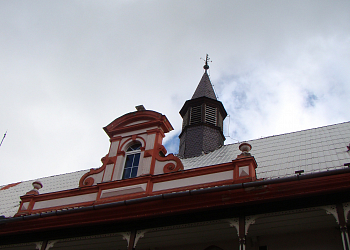 The observation tower is open from April till October every day from 8 till 17 o’clock.