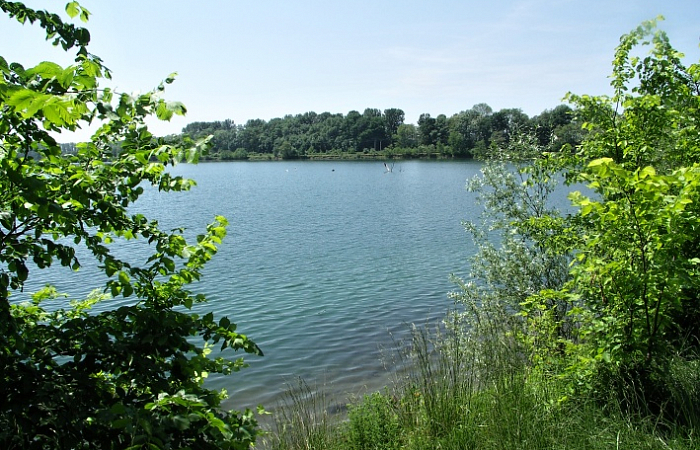 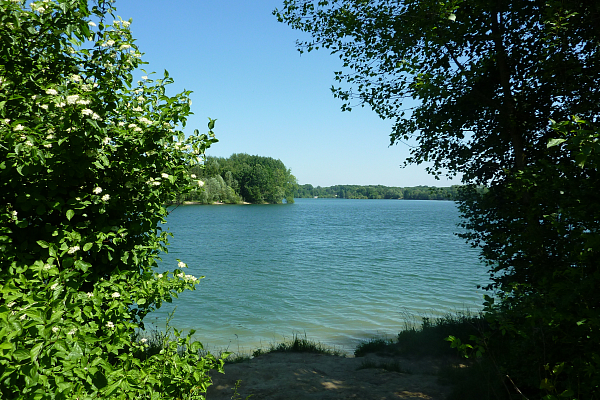 The Tovačov Lakes originated as a flooded ares of gravel sand mining fields. The total area of the lakes is over 330 ha and increases every year.

At present, the Tovačov Lakes consist of four independent water areas. The northern lake is used as a source of drinking water. The natural conditions of this area form a hospitable biotope for many plant and animal species, including several particularly protected species. In autumn and in winter, some rare species of northern ducks and divers are seen there. Sport fishing is allowed at all the lakes, but bathing or swimming is not allowed there. 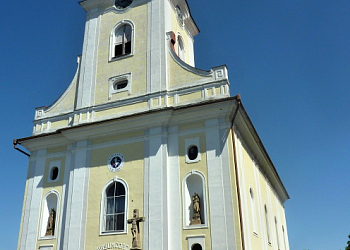 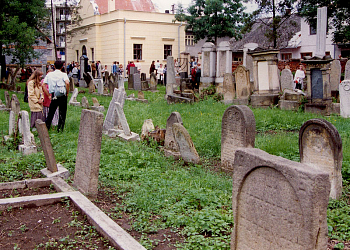 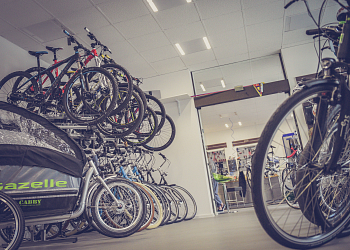