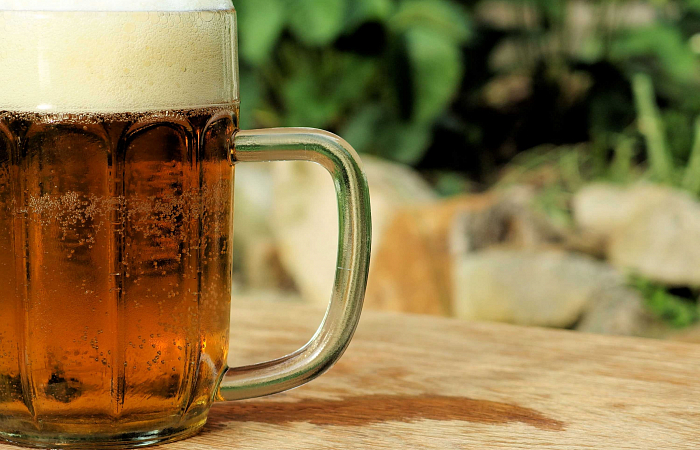 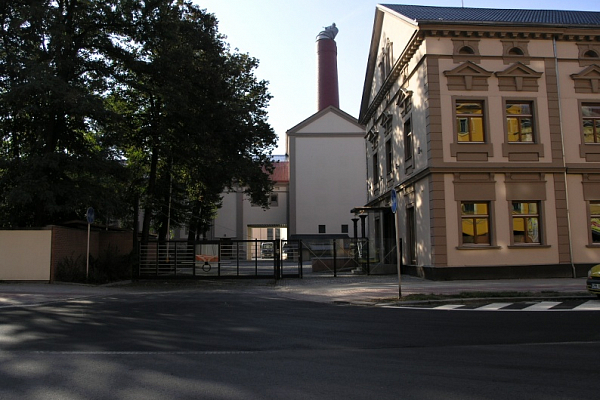 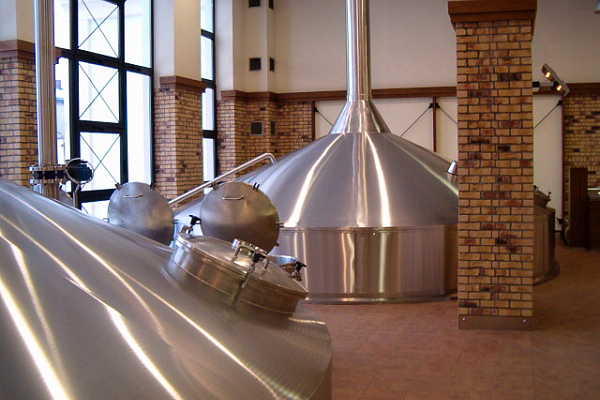 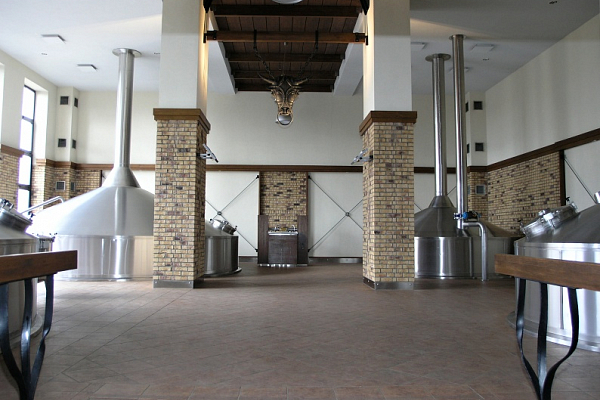 Historic sources mention the Zubr Brewery in Přerov as early as the late 15th century. Today, thousands of people drink the beer and Zubr is among the ten best known Czech beer brands.

The brewery and the malthouse were founded in Přerov in 1872. Its main advantage was its modernisation, which resulted in an ever-growing production of high-quality and highly-sought beer. Over 25 years, the brewery grew from modest beginnings to the third largest brewery in Moravia and has successfully followed up its hundreds' of years of beer brewing tradition in Přerov.

Tours are provided for free from Monday to Friday between 8 am and 2 pm. The minimum/maximum number of visitors per groups is 10/25. The excursion lasts about one hour. 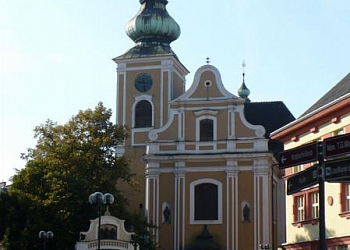 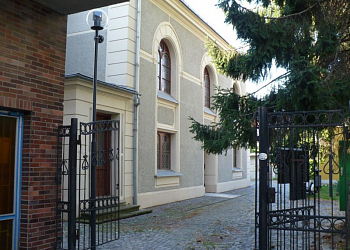 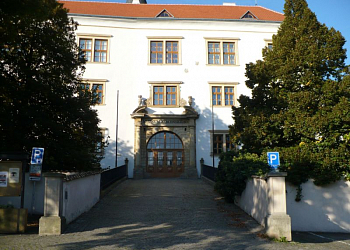 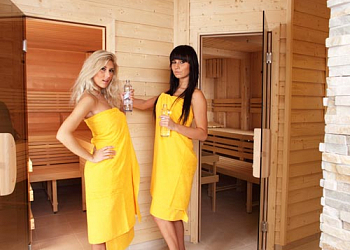 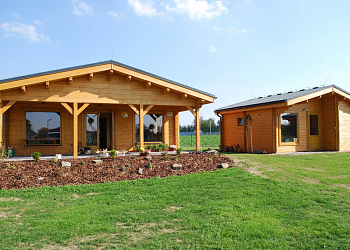 Reservations for a tour of the Zubr Brewery including a beer tasting (Zubr, Litovel,
Holba)