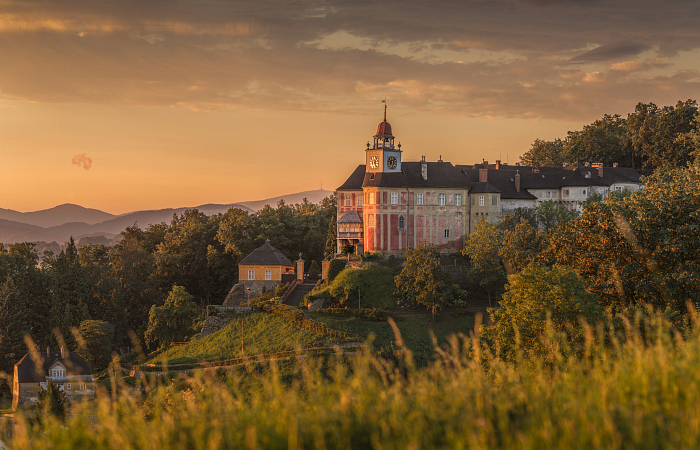 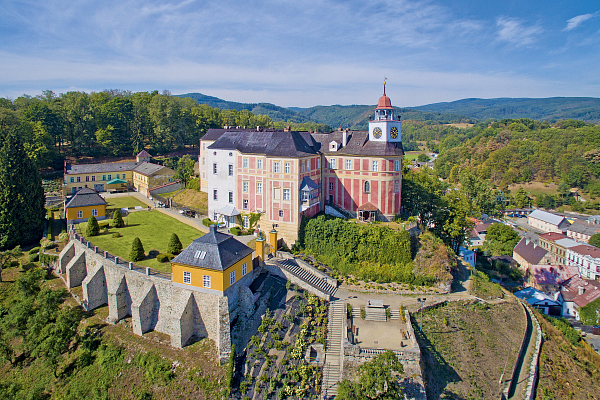 This ancient seat of the Wroclaw bishops, laid out on a spur of land above the town, is first mentioned as a Gothic castle as early as the year 1307. It was reconstructed into a Renaissance chateau over the years 1482–89 and later underwent Baroque changes which now make it one of the best preserved examples of this style in the Czech part of Silesia.

Of particular interest in the chateau is the interior décor with magnificent furnishings as well as an art collection covering the Renaissance up to Biedermeier. The unique exhibition of pipes and smoking utensils presents not only European but also American, African and Oriental examples. This is the largest exhibition of its kind in the Czech Republic and consists of approximately 1200 items from the 18th to the 20th century.

The chateau has also been the local centre for music culture since the year 1769 when the composer Karel Ditters of Dittersdorf lived here and founded a renowned chateau orchestra. This musician is commemorated on an annual basis with an international festival on various sites in the area, including the Karel Ditters Museum in the town of Javorník. 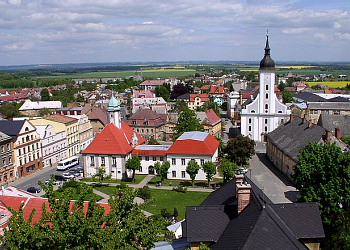 The Church of the Holy Trinity
Javorník 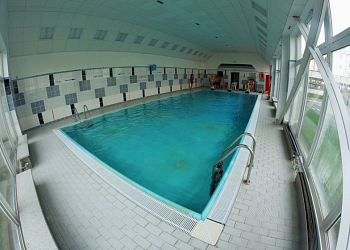 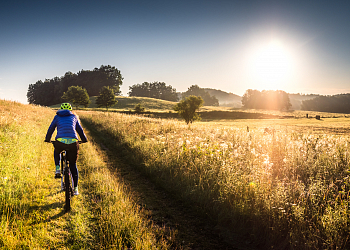 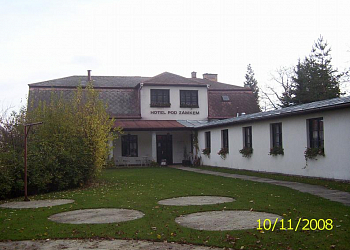 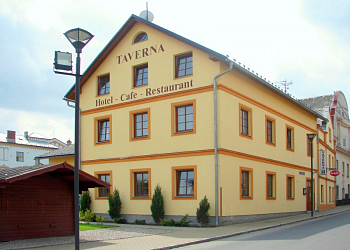 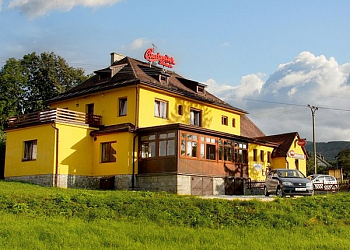 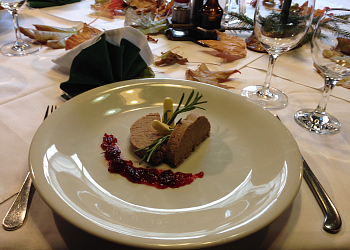