The oldest documented caves in Central Europe with the first reference dating back to the year 1430. The four hundred metre long labyrinth of corridors and cracks often served as a hiding place in early times as can be seen from the numerous epigraphical writings on the walls. These caves have been displaying their beauties to tourists for almost half a century. The entire viewing trail, 220 metres long, has been made handicapped accessible which is unfortunately not common in the Czech Republic.

One experiences a truly unusual feeling when realising that one is walking through spaces formed out of Devonian marble an incredibly 350 - 380 million years old. The corridors have a characteristic heart profile formed by the fusible water of a glacier. 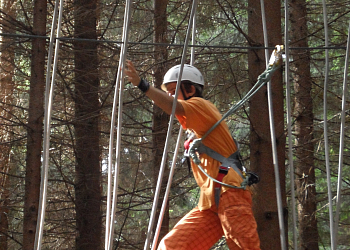 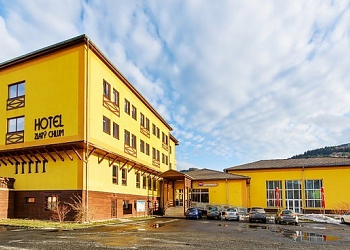 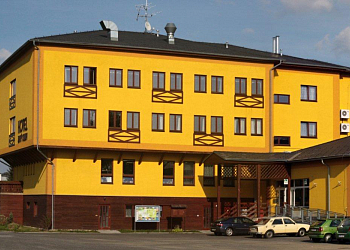 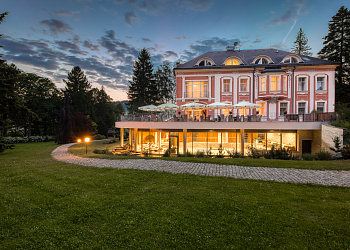 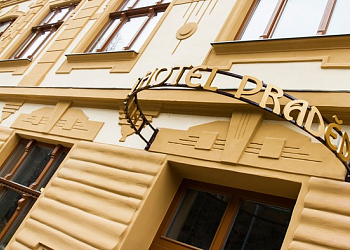 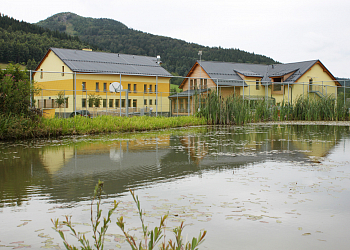 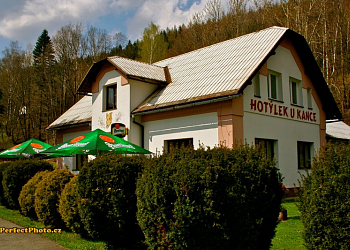