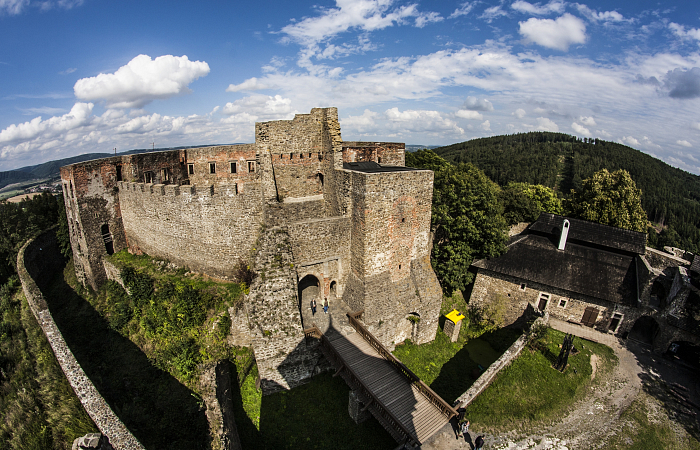 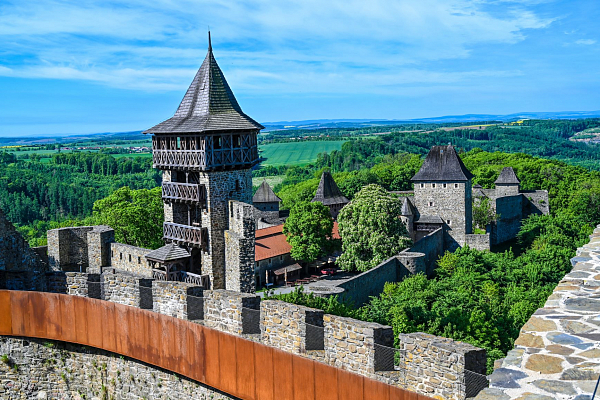 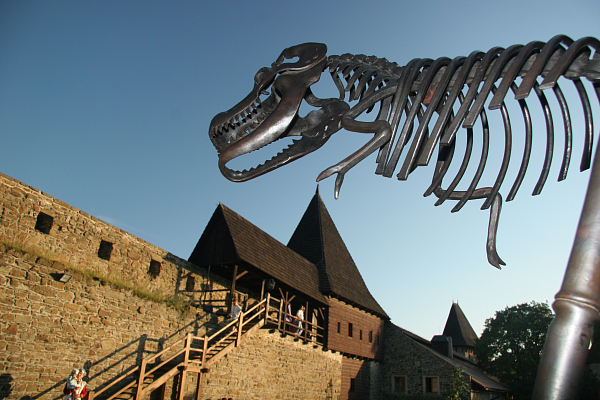 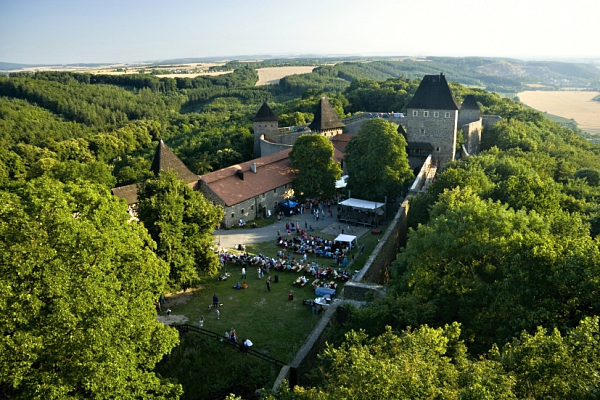 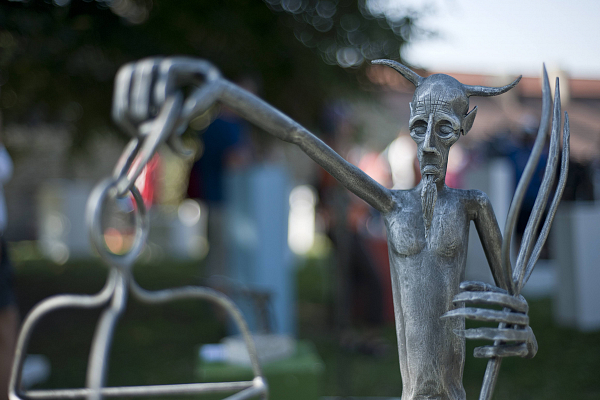 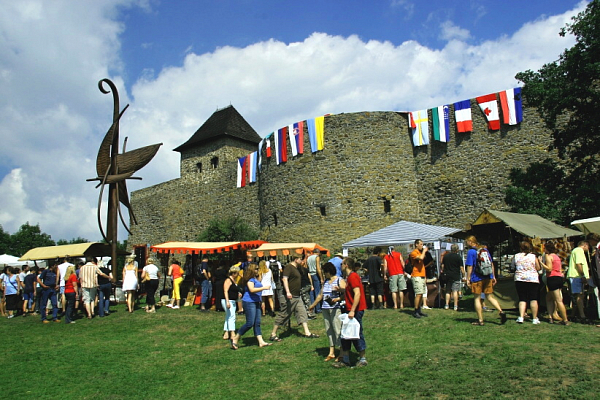 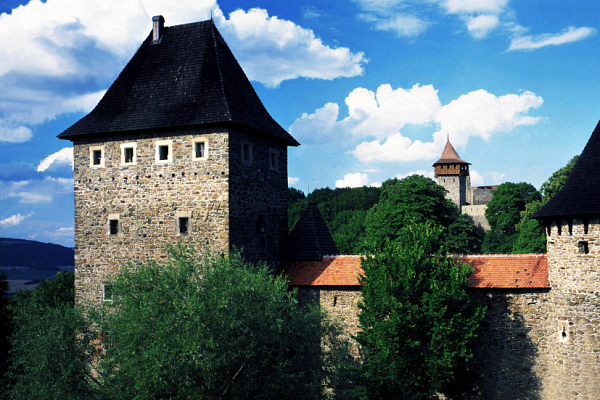 Built in the early 14th century, Helfštýn Castle, one of the largest medieval castles in the Czech Republic, guards the Moravian Gate Valley.

From 1475 the castle belonged to the Lords of Pernštejn, who built various extensions and fortifications. In 17th century the castle came into the possession of cardinal Franz of Dietrichstein. In its present form, the castle represents a vast fortress with six gates, numerous towers and a system of bastions built in the 18th century. 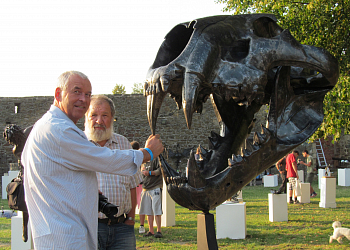 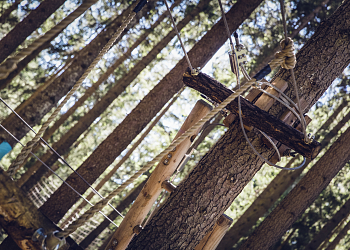 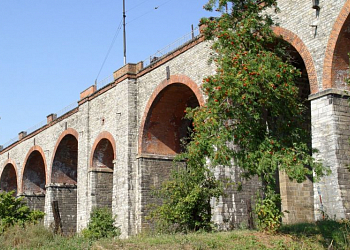 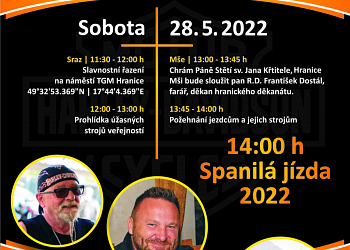