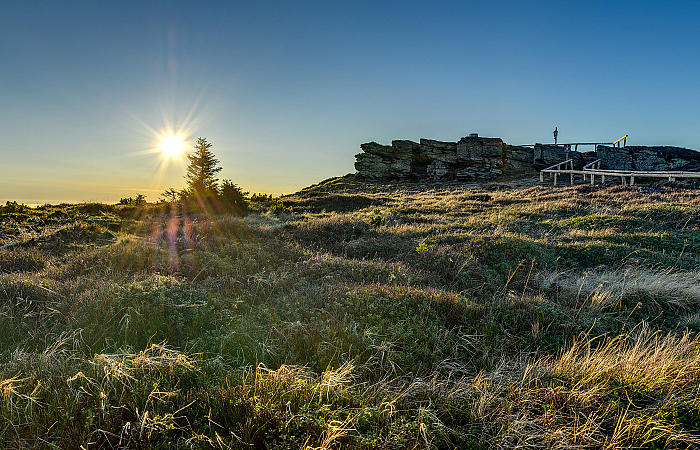 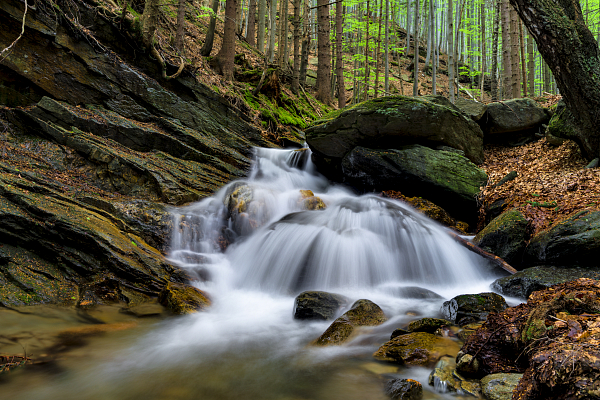 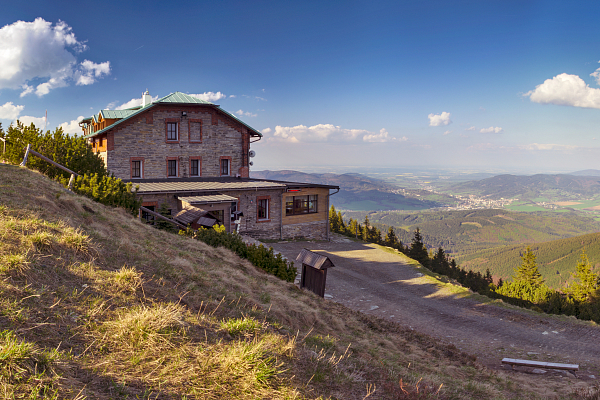 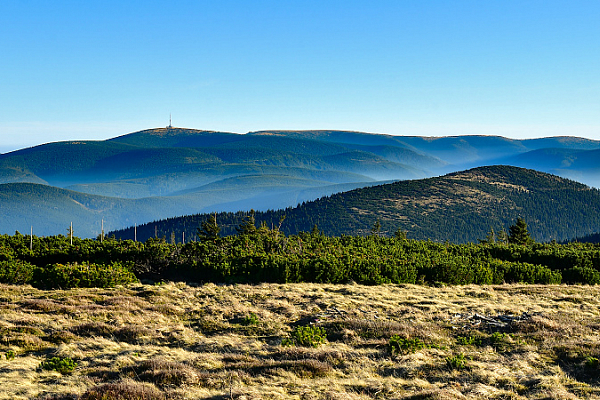 National nature reserve Šerák – Keprník is the oldest reserve in Moravia. It was given this status as early as the year 1903 by the former owner of the estate Jan II of Lichtenstein. It contains a number of rare plants and wooded species and the local cold climate with a high amount of rain creates ideal conditions for depositing swamp plant dead matter. Consequently, several relatively extensive raised peat bogs are located here. These are precious evidence of the existence of old kinds of plants as the remains of their pollen can be preserved after thousands of years.

On the summit of Keprník (1423 metres in altitude) one finds an alpine landscape with characteristic flora. From the top of Šerák (1351 metres in altitude) as well as Keprník one has a view of the entire massif of the Králický Sněžník range, the peaks of the Jeseníky as well as the Rychlebské hory mountains. Numerous hiking trails exist here while Šerák is also an upper lift station and the site of one of the oldest mountain chalets. A moderately difficult instructional trail with a major ascent starts at Ramzová leads across Šerák, Keprník and Vřesova studánka and ends at Červenohorské sedlo. 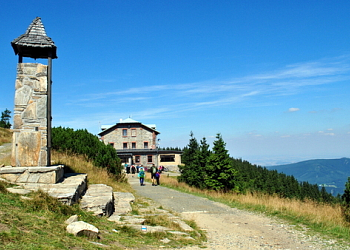 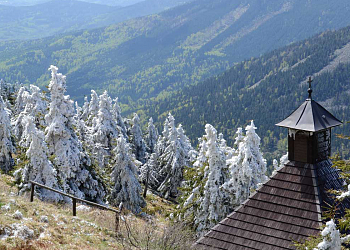 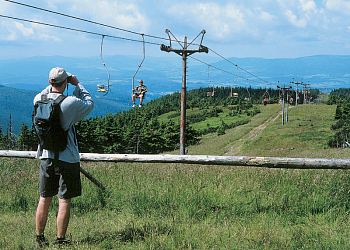