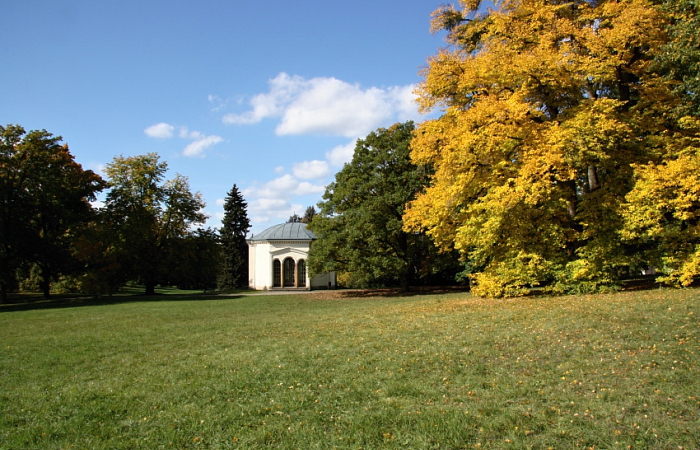 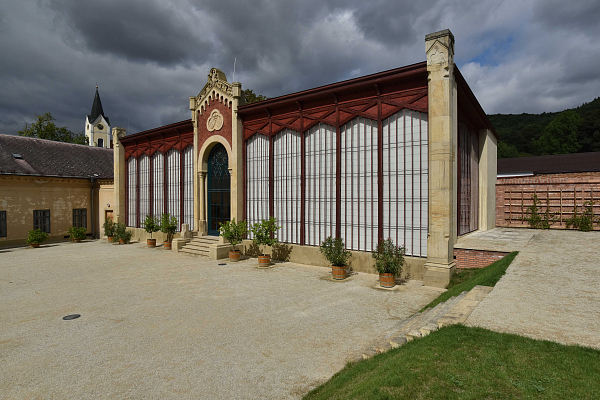 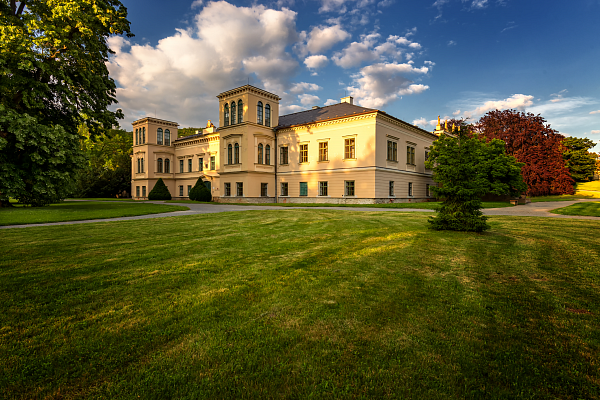 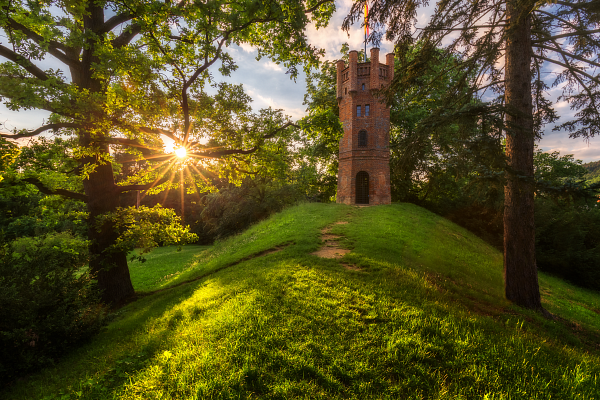 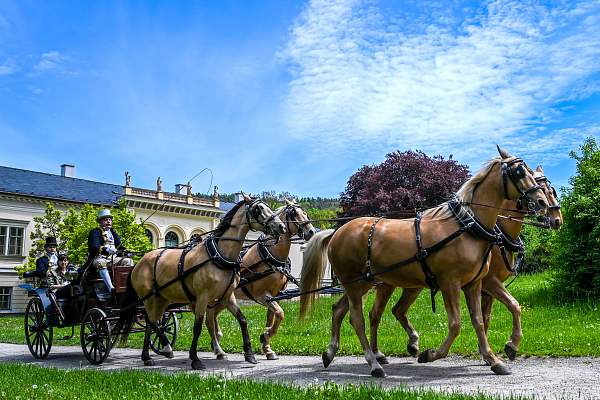 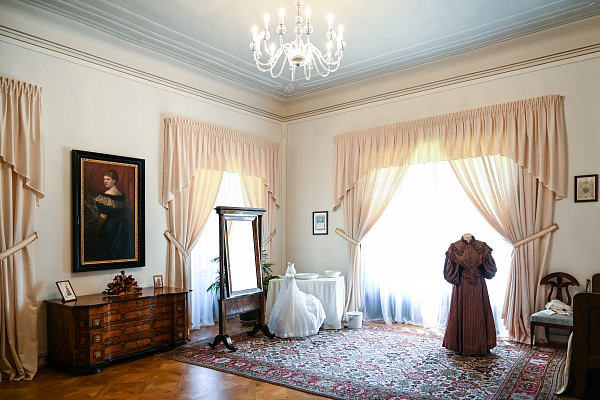 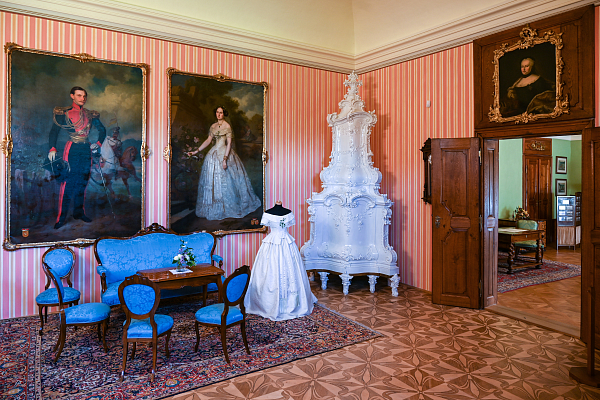 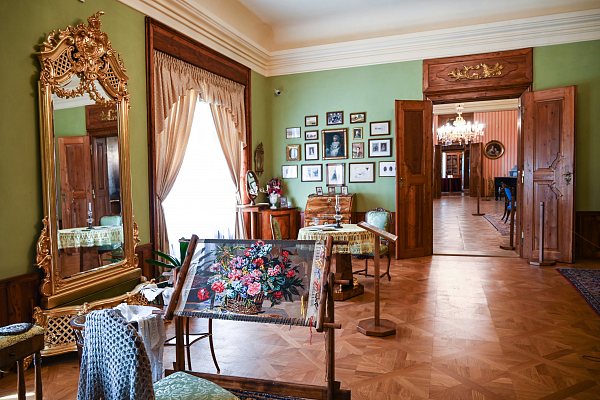 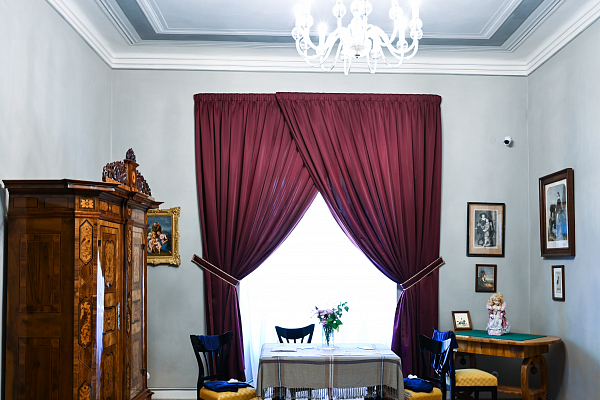 In the early 18th century the original fort was redeveloped into a Baroque, four-wing chateau. An important period in its history came with the arrival of the Portuguese House of Silva-Tarouca, who owned the chateau from 1768 until the end of World War II.

In the mid-19th century the building acquired its present, Imperial appearance. The same period also marks the redevelopment of the Baroque garden into a natural landscape park, linking up to the woodland of Kosíř. The influential Moravian painter Josef Mánes, who had his studio there in 1846-1870, drawing inspiration for his paintings. Nowadays, the chateau hosts an exhibition of Mánes's works. 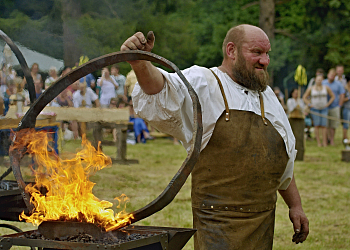 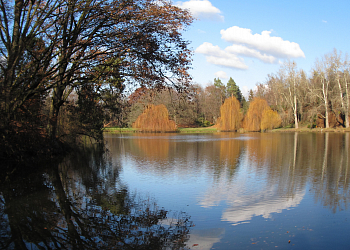 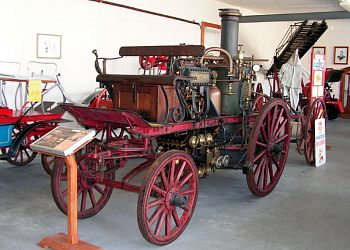 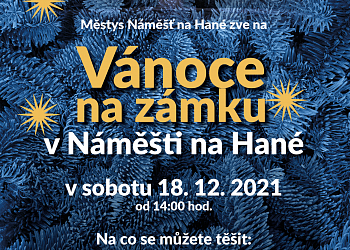