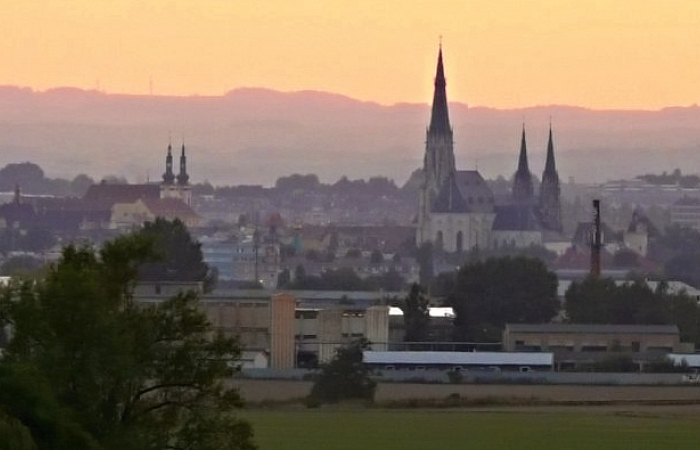 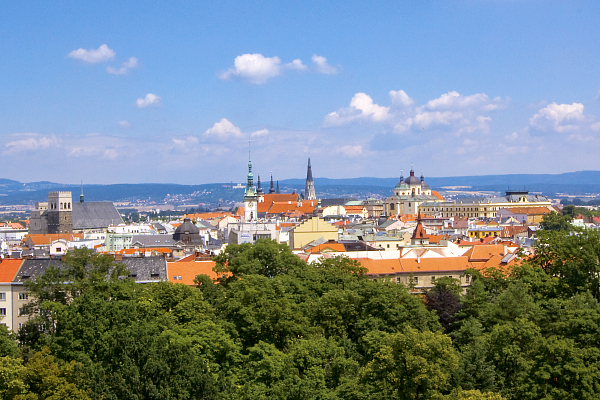 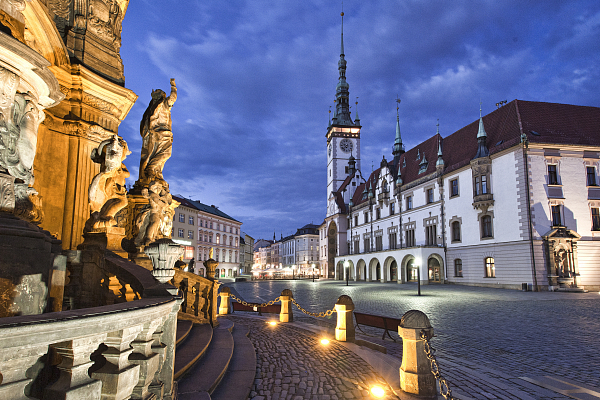 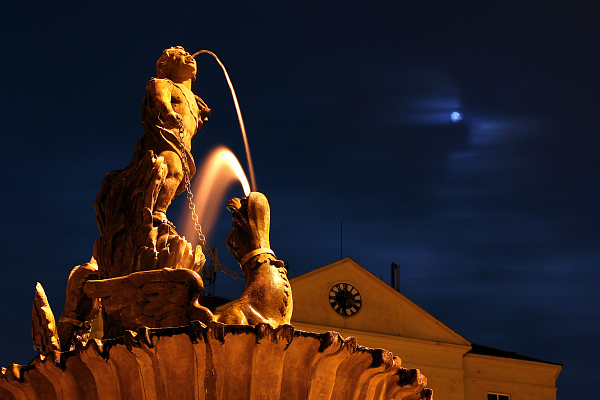 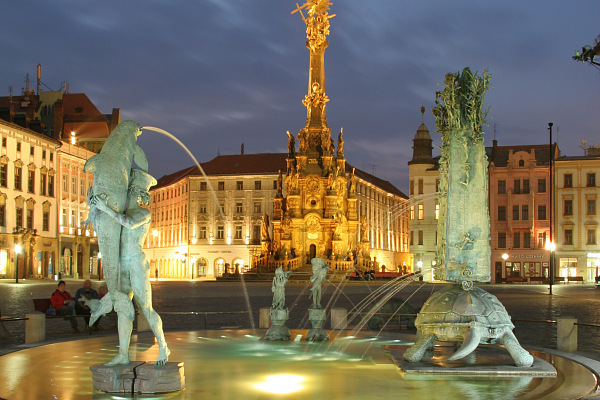 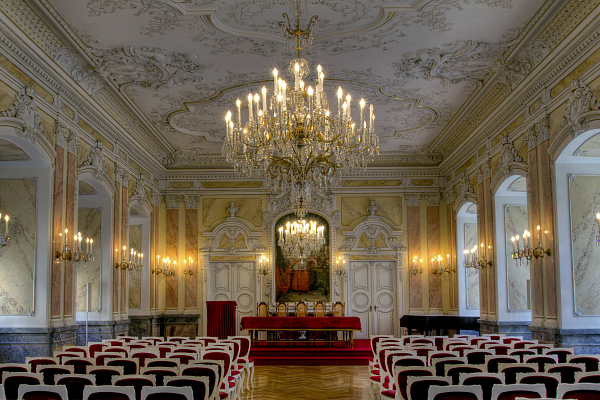 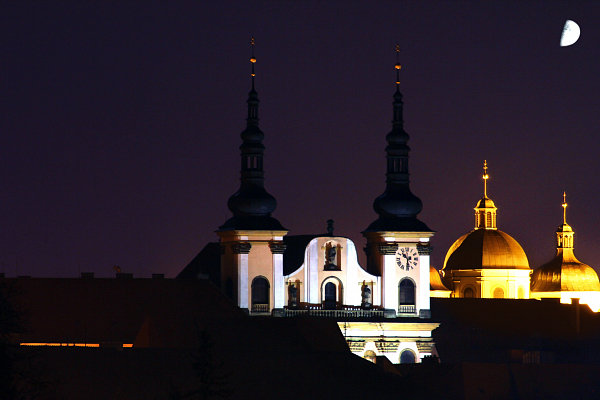 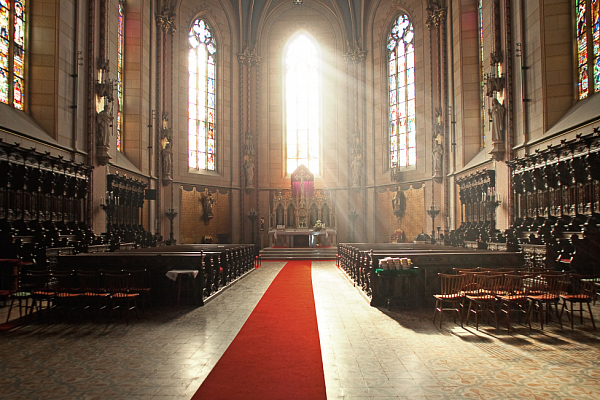 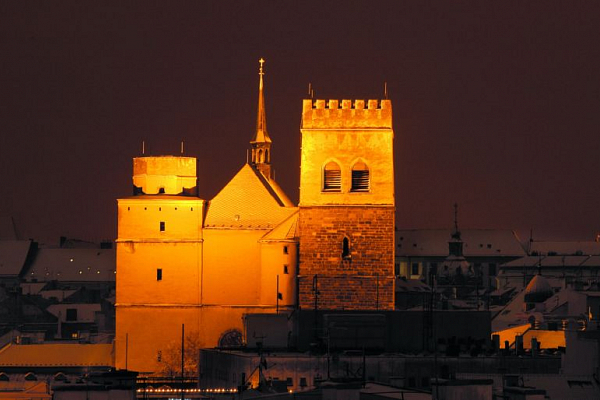 Olomouc, the capital of Central Moravia and home to one hundred thousand inhabitants, is the administrative centre of the Olomouc Region and has been ranked among the most important towns in the Czech state for ages.

Thanks to its location, long-standing university, and spiritual, cultural and craft traditions, it has been the natural centre of Moravia for several centuries and has attracted artists, intellectuals and merchants. Today, it is the second largest conservation area in the Czech Republic after Prague, and boasts a number of historical and architectural gems, among them a UNESCO-listed memorial (The Holy Trinity Column).

Thanks to its atmosphere, Olomouc is a popular centre for many cultural, social and sports events. The Flora Olomouc international gardening exhibition has existed for more than forty years. Popular events include the Autumn Festival of Sacred Music and The International Organ Festival. More recent events also have their fans - Beerfest, The Flamenco Festival, and The Olomouc Half Marathon. Several opportunities to relax are provided by large parks full of greenery, a modern aqua park, swimming pool, and large zoo on Holy Hill (Sv. Kopeček).

The internationally-respected travel guide Lonely Planet has repeatedly declared Olomouc to be the most beautiful town in the Czech Republic and is one the fi fty hidden treasures in Europe.

THE UPPER SQUARE AND SURROUNDINGS

This unique sculptural work built from 1716-1754 was initiated by Václav Render. It is 32m tall and there is a chapel in the bottom section. The column was listed in the UNESCO World Cultural Heritage in 2000.

The bottom section of The Holy Trinity Column hides a chapel that is seasonally open. A guide is available from Tuesdays to Saturdays 9am - 5pm during the summer season.

Town Hall and the Astronomical Clock

The Town Hall is the dominant feature of the Upper Square (Horní náměstí). A bay window from St. Jerome Chapel projects from the southern facade and a Renaissance loggia can be found on the eastern side. Objects of interest include the Olomouc astronomical clock, whose current appearance refl ects socialist realism; it was based on a design by K. Svolinský. The Town Hall building contains an exhibition of the town's history, the astronomical clock and the Town Hall.

All exhibitions are freely accessible during the magistrate's working hours and within the "Olomouc in a Nutshells with a Guide" tours, which also allows you the opportunity to climb the Town Hall's tower. The astronomical clock runs every day beginning at 12pm.

Caesar Fountain is the most popular and artistically-unique fountain in Olomouc. Its sculptures present the town's great founder - Gaius Julius Caesar.

The church is one of the most valuable buildings in the Late-Gothic style in Moravia. This real unique structure includes a Late-Gothic sculptural group called Christ on the Mount of Olives from the mid-15th century located by the church's southern wall. The organ, which dates back to 1745, was made by Michael Engler, the master from Vratislav.

The Mercury Fountain from 1727 is considered to the best artistically of all the Olomouc Baroque
fountains.

This fountain from 1687 is decorated with a statue of the fabulous ancient hero Hercules.

This fountain from 2002 completes the group of Olomouc Baroque fountains inspired by ancient mythology. It was built by a famous Olomouc native living in France, sculptor Ivan Theimer.

This fountain from 1683 shows Neptune, the Roman God of the Sea.

The Marian Column is the dominant feature of the Lower Square (Dolní náměstí). It was built after a plague epidemic in Olomouc (1713 - 1715) and was initiated by stonemason Václav Render.

This fountain is the last of the Olomouc Baroque fountains (1735).

The oldest mention of it dates back to 1260; the new Baroque building was built by G. P. Tencalla between 1676 and 1699. The accessible areas include the cloister, St. Alexius Chapel, the Paradisiacal Yard with a children's play area, the cellar vault with an underground lake and hermitage and the tower with a parish museum.

On the site of this Neo-Baroque chapel, a town jail where priest John Sarkander was interrogated and tortured to death in 1620 once stood; he was canonized by Pope John Paul II in 1995. It was rebuilt into its current appearance by architect E. Sochor between 1909 and 1912.

This Art-Nouveau-style villa of Viennese origin is based on an English layout. There is a restaurant in the building.

The artistic centre of Palacky University, it contains the Corpus Christi Chapel.

Our Lady of the Snows Church

This Baroque church was built in 1712 as part of the Jesuit University. In 1778, it was passed over to the administration of the Olomouc garrison; it was temporarily used as a barracks and a warehouse. Religious services were resumed at the beginning of the 20th century. The interior decorations were created by K. J. Harringer, J. K. Handke, J. Thomasberger, and J. Sturmer.

The fountain was built after the town fire in 1707.

This magnificent Early-Baroque palace has been the seat of Olomouc bishops and archbishops since its inception, Austrian Emperor Franz Joseph I, among others, was crowned there. It is currently the only archbishop's seat in central Europe accessible to the public.

This former castle of the Premyslid family has been a national cultural monument since 1962. The Olomouc Castle, considerably modified by later additions and renovations, is located on Wenceslaus Hillock. The most important parts of the castle are the Gothic St. Wenceslaus Cathedral and the partly-preserved Romanesque Bishop's Palace with architecturally valuable window openings. 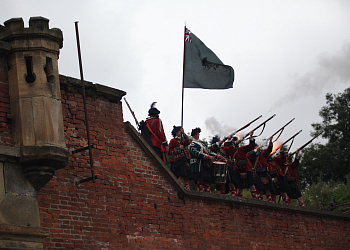 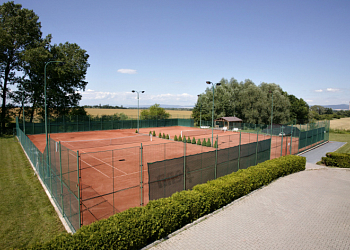 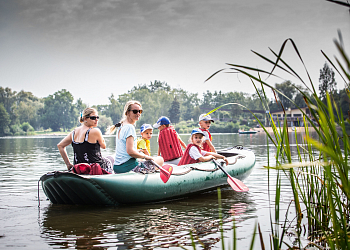 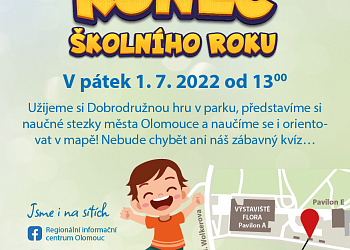 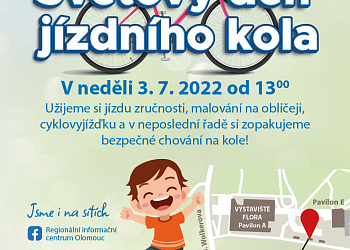