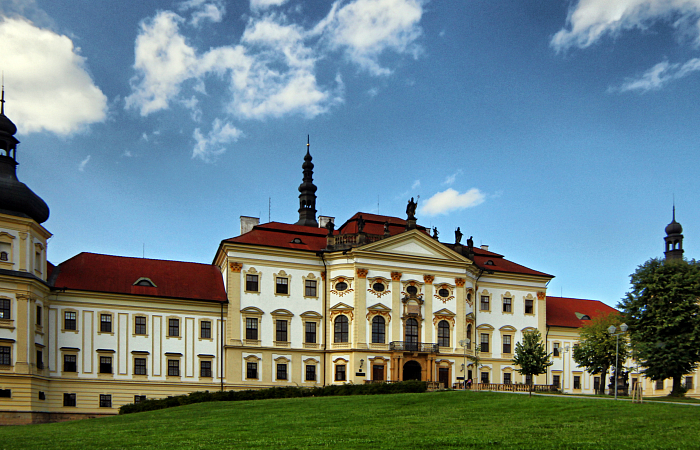 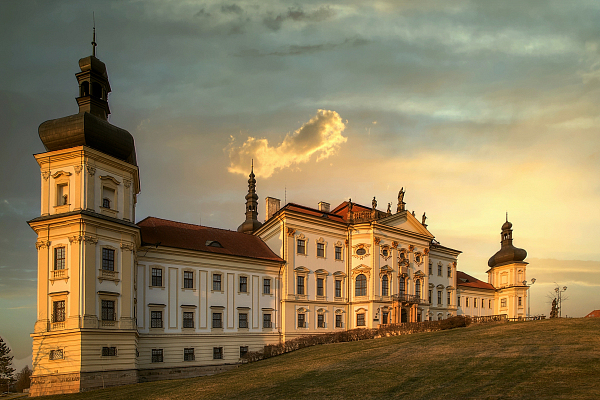 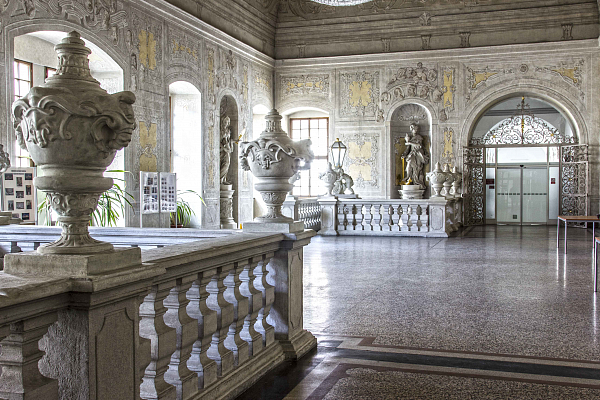 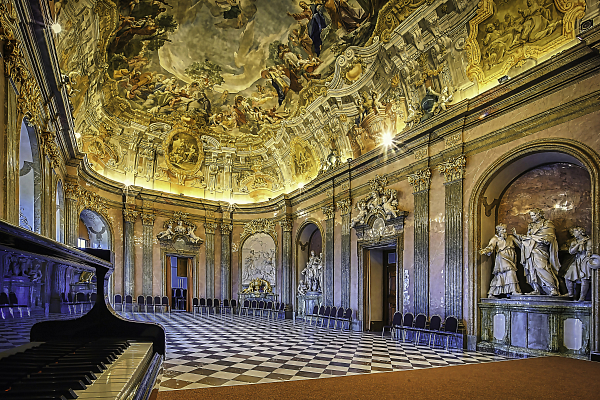 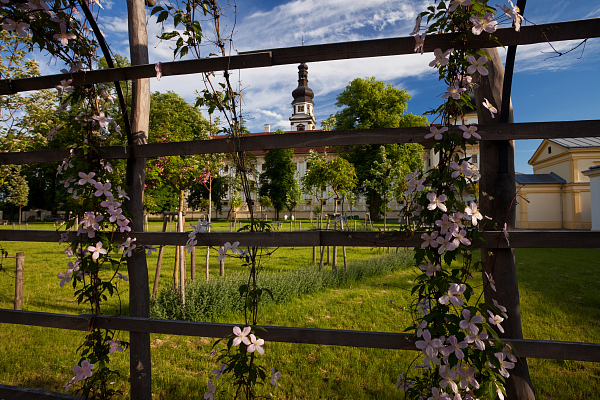 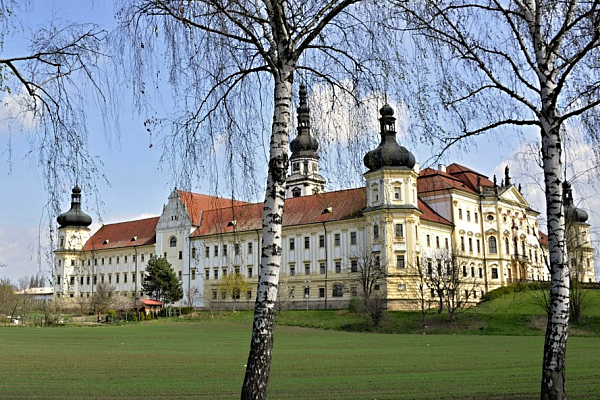 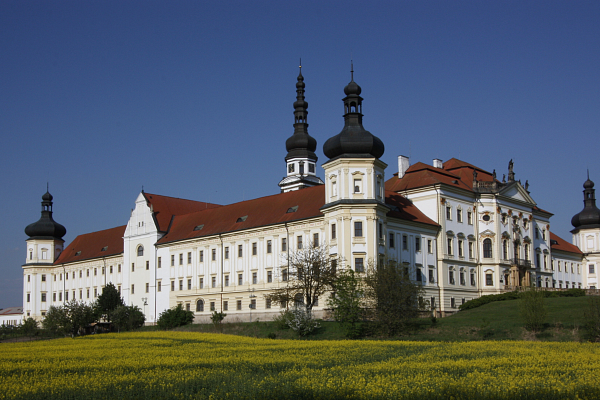 The monastery came into being in the 11th century as the seat of Benedictines. The monks, however, were forced to leave against their will in the 12th century and were replaced by Premonstratensians.

Hradisko experienced a range of catastrophic events and was even destroyed several times. Today it carries a baroque look and has served as a military hospital for over 200 years. One of its towers houses an exposition of the history of the monastery. 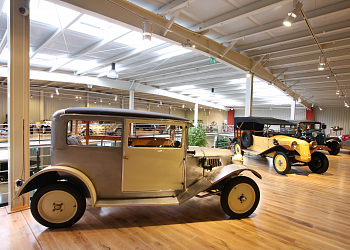 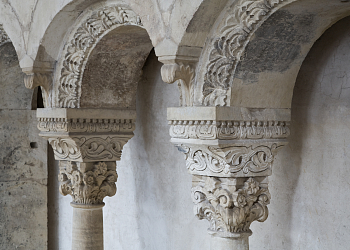 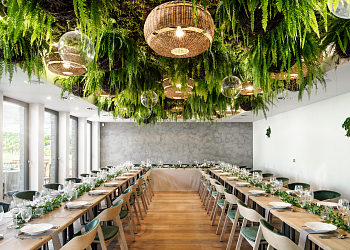 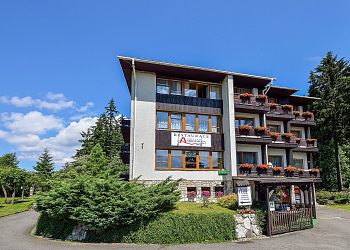 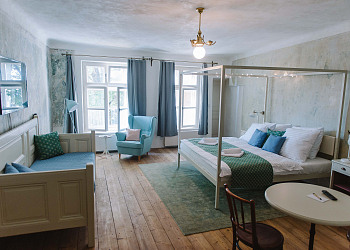 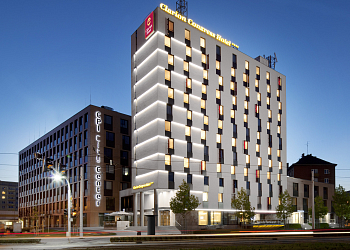 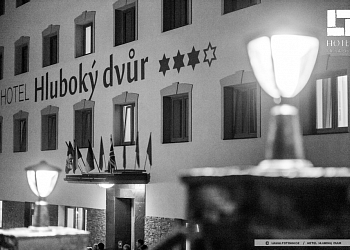 April–September: Thu 2–4pm
Every first Sat in the month 8–11am