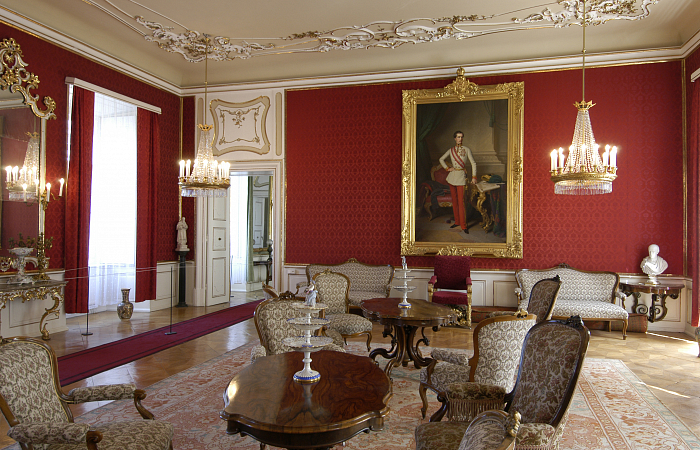 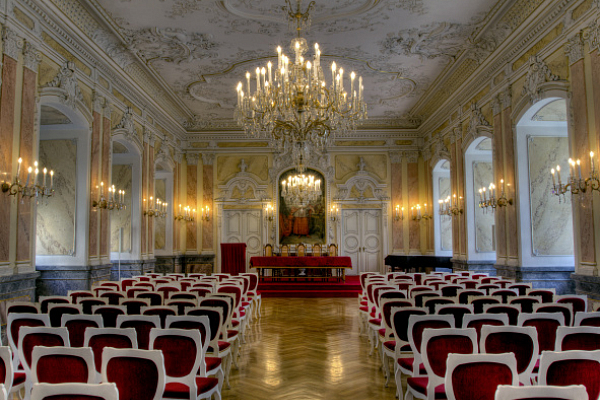 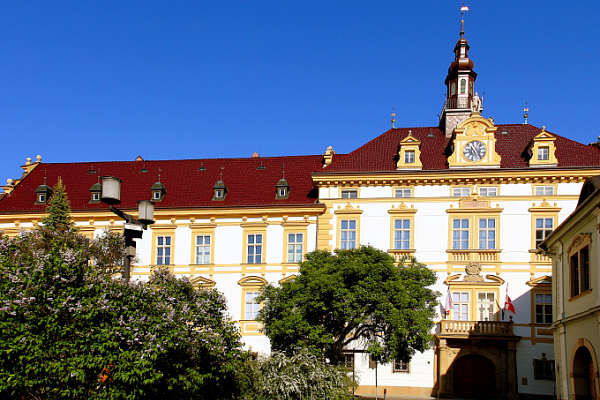 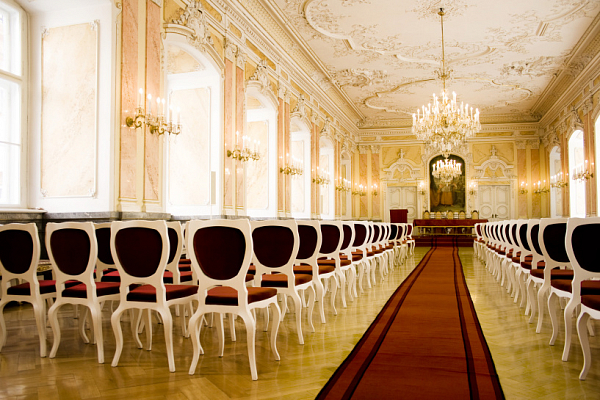 The Archbishop's residence is a significant example of Baroque palace architecture in Moravia. The original Renaissance palace was built in the early 16th century.

Originally a Rennaisance palace, heavily damaged during the Thirty Years' War and the fire of 1661. The palace was later rebuilt in Baroque style in 1664-1669 and considerably expanded. The present-day appearance of the building dates back to the early 20th century. The interiors of the palace boast ornate decorations of the rooms - which were progressively created from the second half of the 17th century until the early 20th century - and furniture in the Rococo, neo-Baroque and Empire style.

Many important events took place in the Archbishop's Palace, in particular, visits of distinguished European personages, such as Empress Maria Theresa, Emperor Franz Joseph I, Czechoslovak Presidents T. G. Masaryk and E. Beneš, as well as Pope John Paul II. At present the premises are open to visitors on a tour circuit of the ceremonial rooms of the palace situated in the first floor. 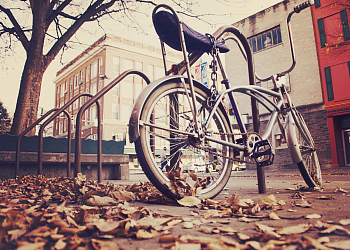 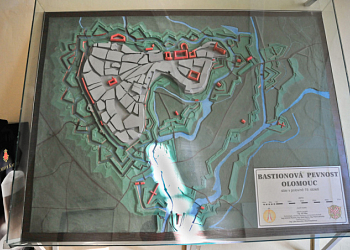 40 CZK
Tickets can be purchased at the Archbishop's Castle prior to the start of the tour. Maximum group size is 50.